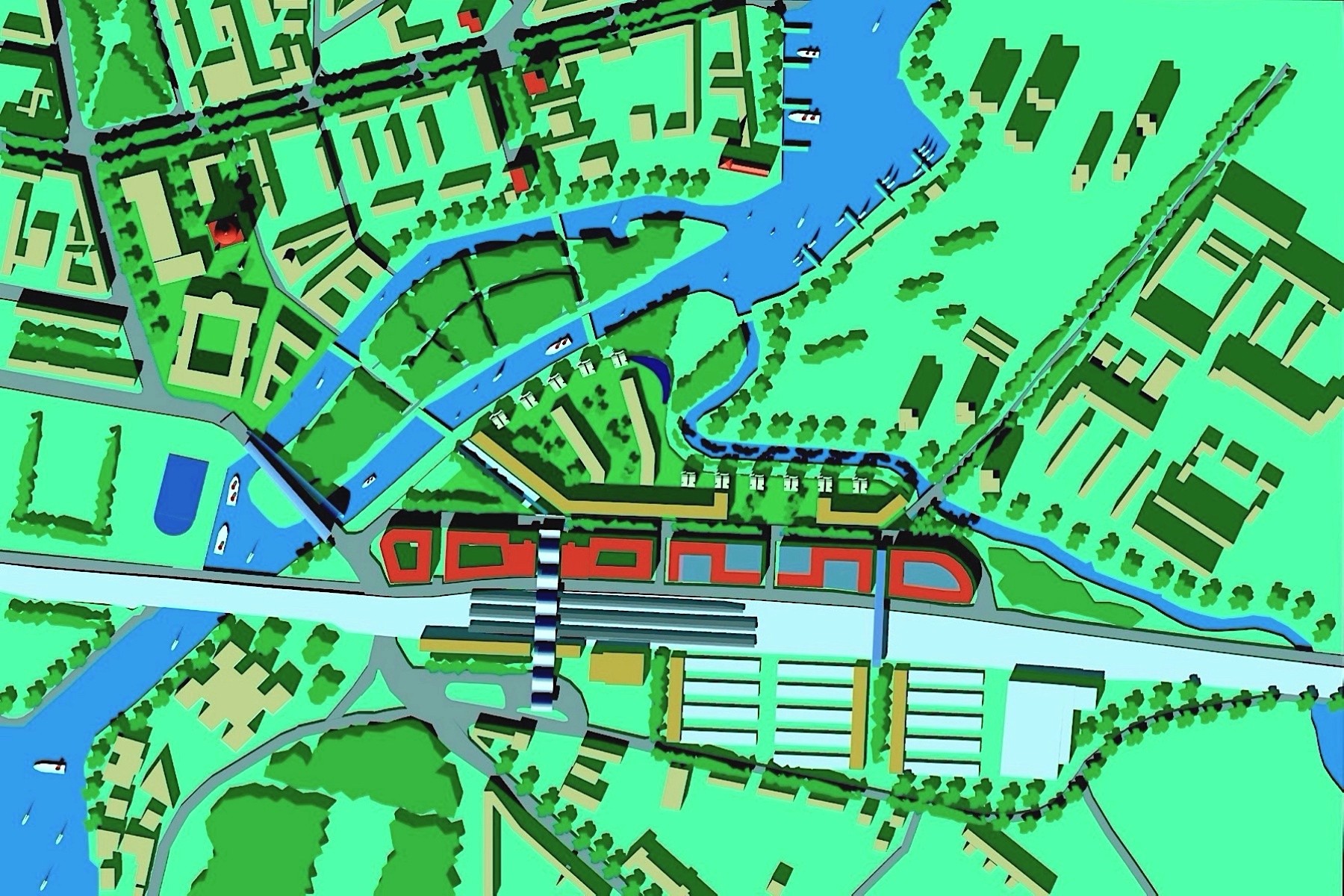 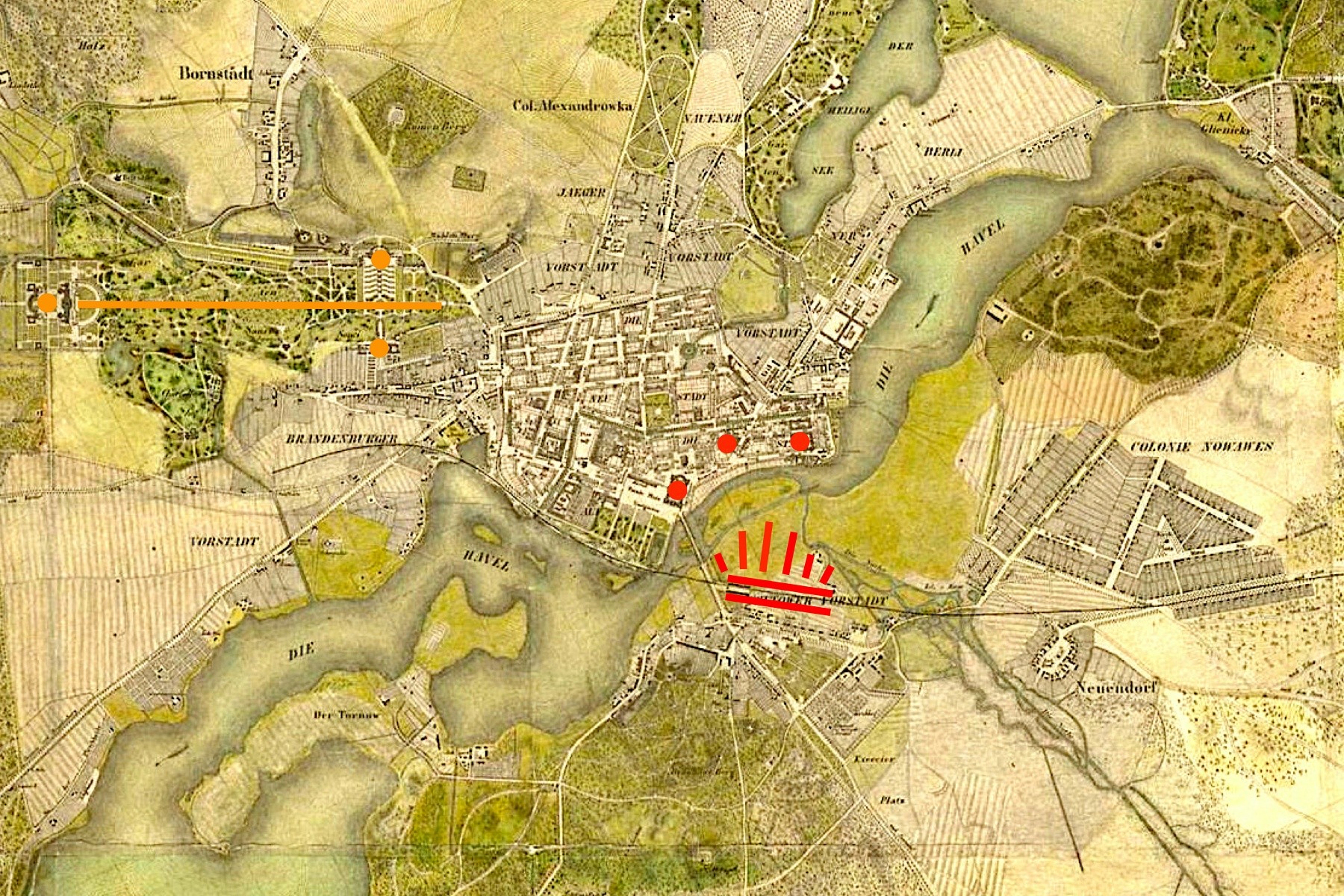 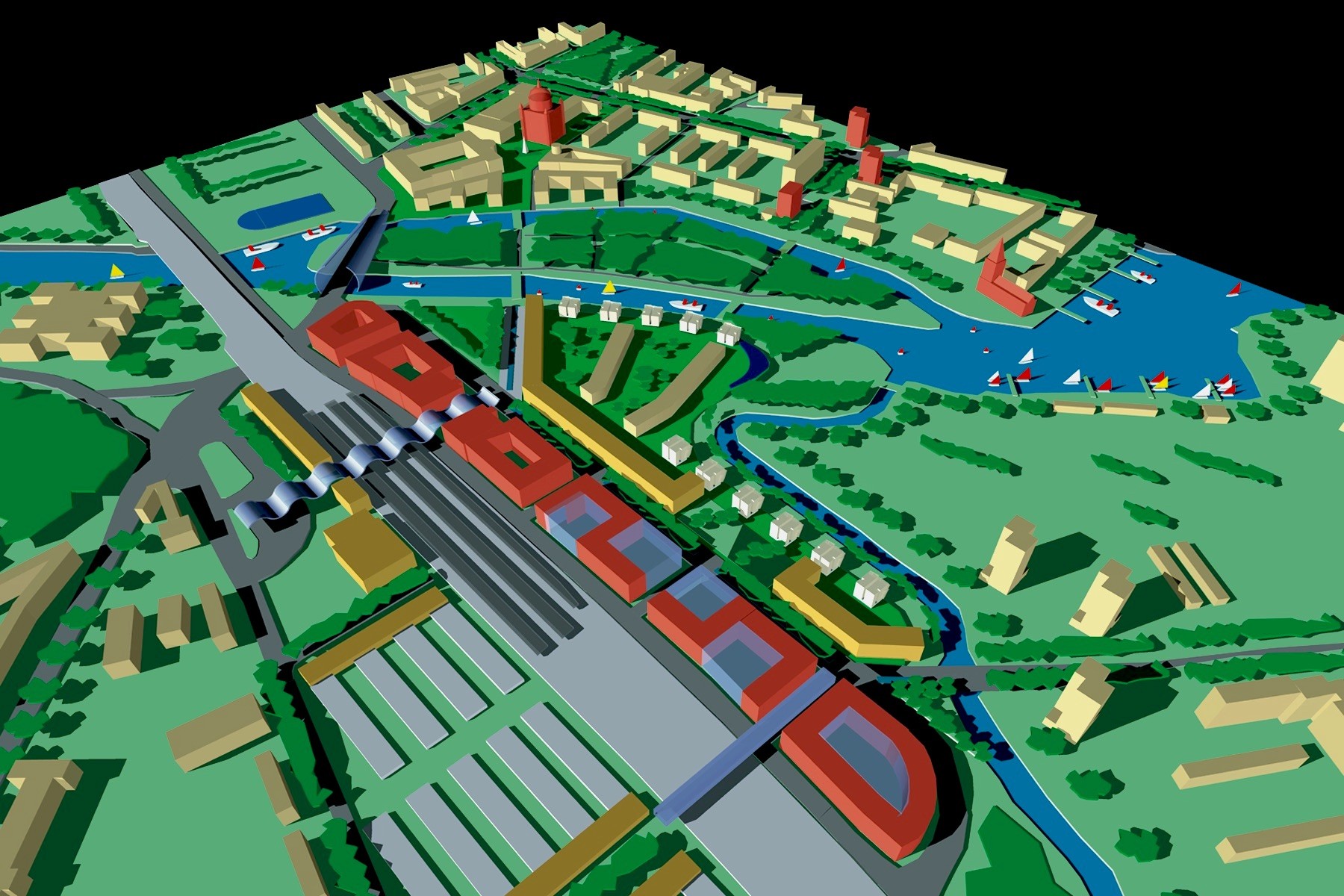 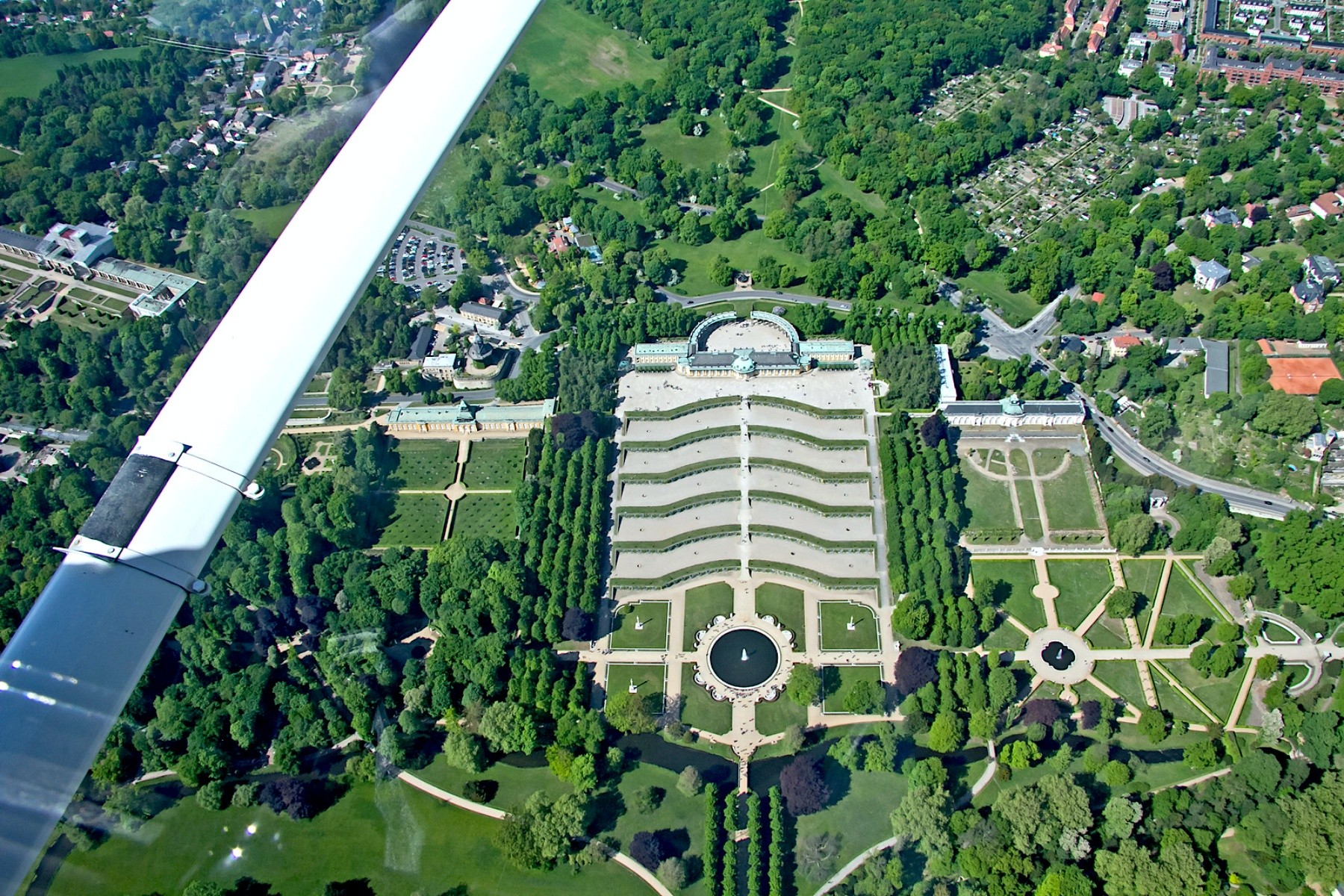 The City of Potsdam is a World Heritage site selected by the United Nations Educational, Scientific and Cultural Organization (UNESCO). The Palaces and Parks of Potsdam represent a self-contained ensemble of architecture and landscape. This cultural landscape, with its parks and buildings, was designed and constructed between 1730 and 1916 in a beautiful region of rivers, lakes, and hills, carried out according to Peter Joseph Lenné’s plans. Because of inadequate contemporary urban development and design in the center of Potsdam, the city was about to lose its World Heritage status.

We proposed a strategic urban design intervention, in symbiosis with the layout of Potsdam’s cultural landscape. The 2-million-square-foot master plan envisions a compact, sustainable, transit-oriented community, which saddlebags the existing train station with mixed-use buildings to the north and light industrial use to the south. This opens up the land between the contemporary commercial hub and the historic features of the cultural landscape for a significant river-facing city park, including a wide variety of residential typologies, from apartment buildings and townhouses to urban villas.

WOWA WEST’s strategic advice made civic leaders and private-sector companies more aware of the benefits of environmental sustainability and climate-responsive design in a historic context. Ultimately, this project led to the preservation of the City of Potsdam’s UNESCO World Heritage status. The proposed master plan works in symbiosis with the city’s ensemble of parks—a cultural property of exceptional quality. Public-private partnerships between state and local government agencies and real estate developers have been used to finance, design, build, and operate subsequent projects.