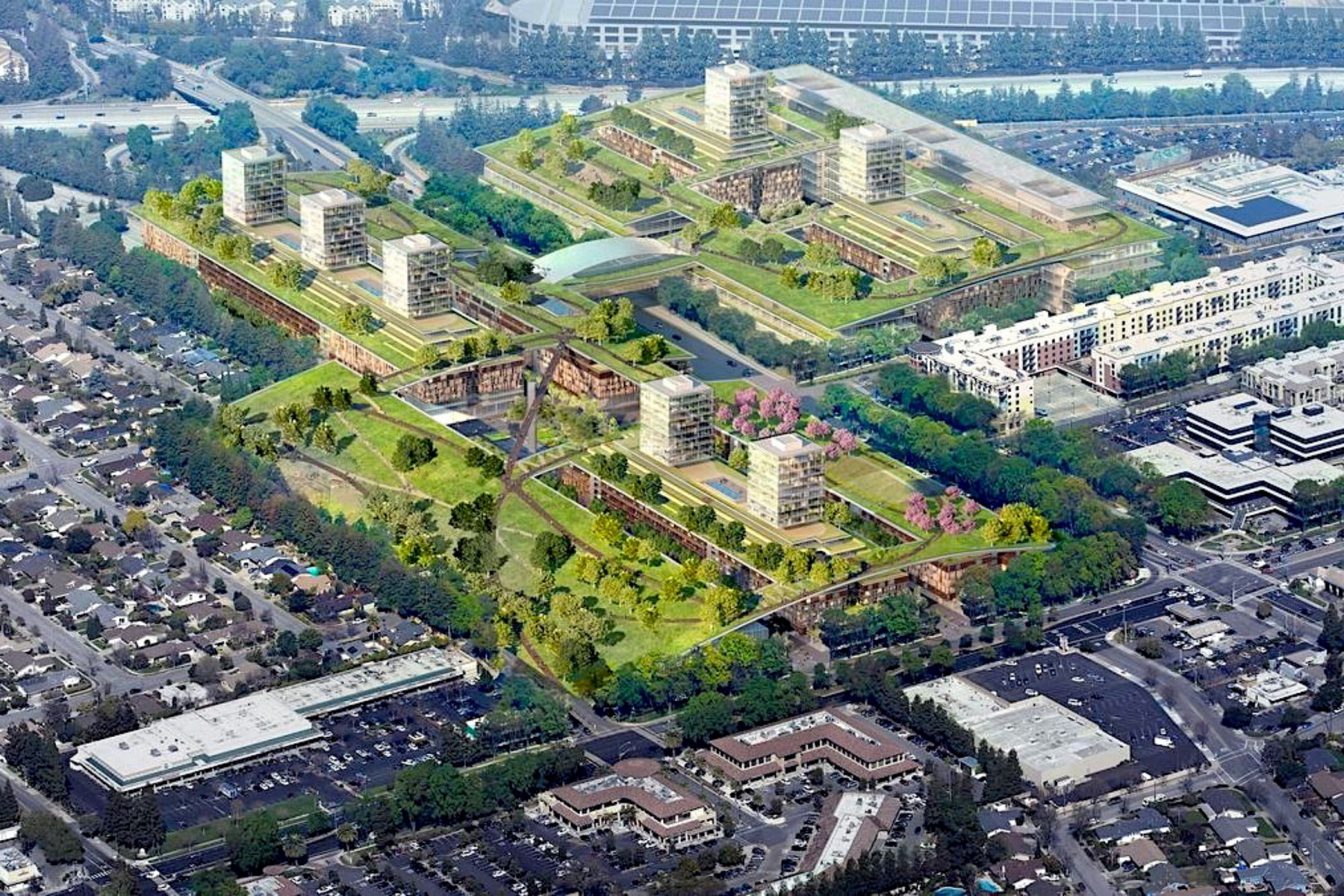 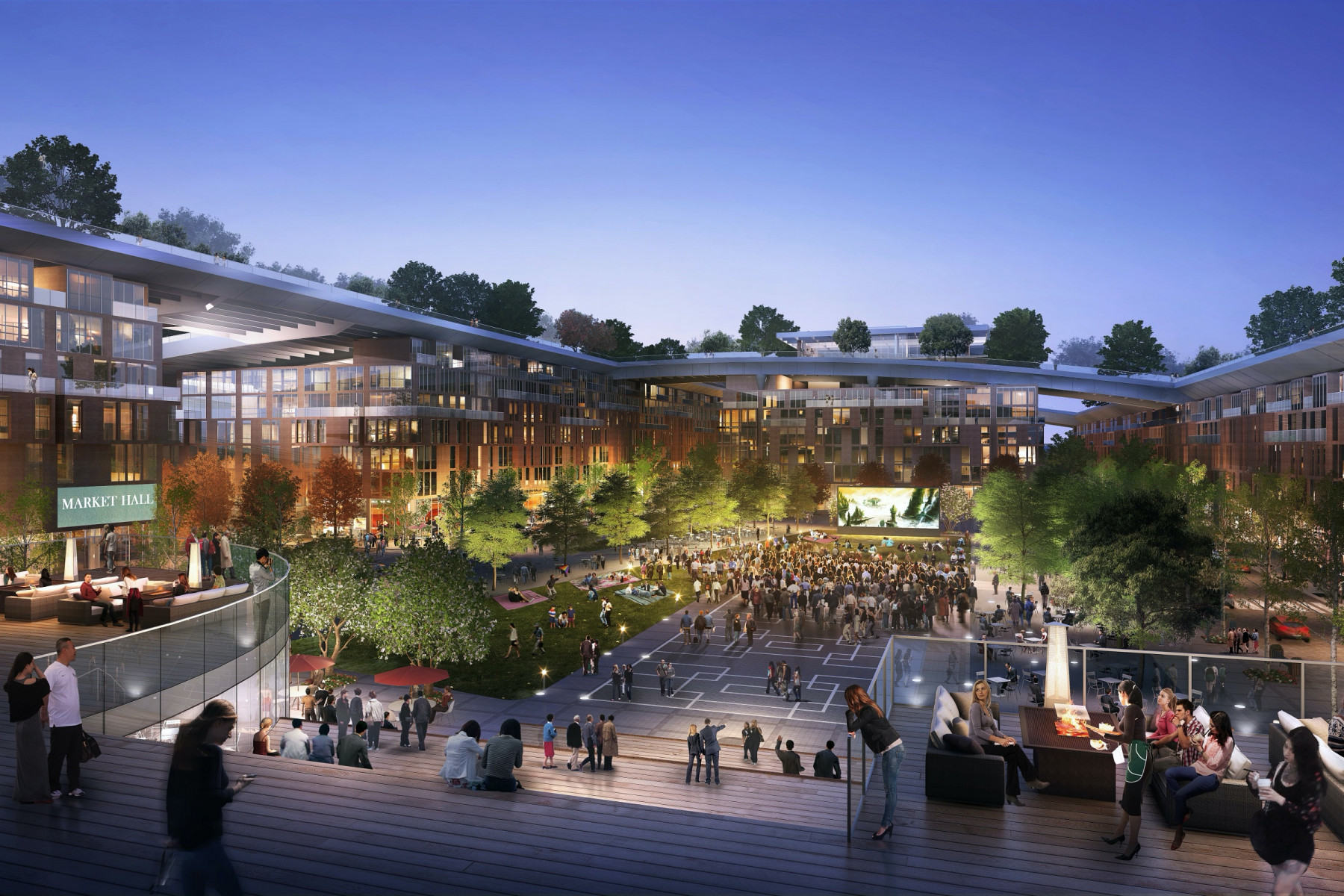 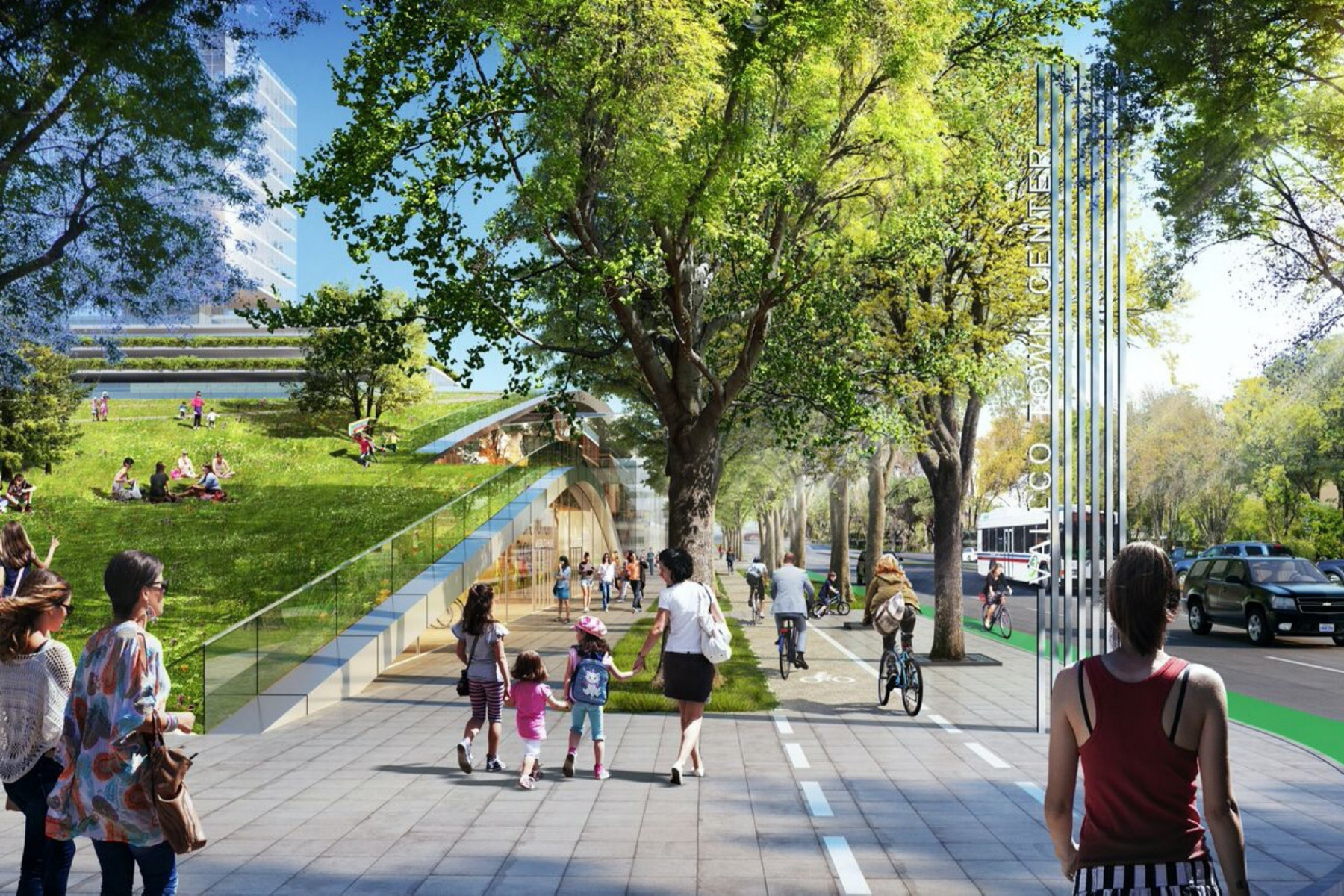 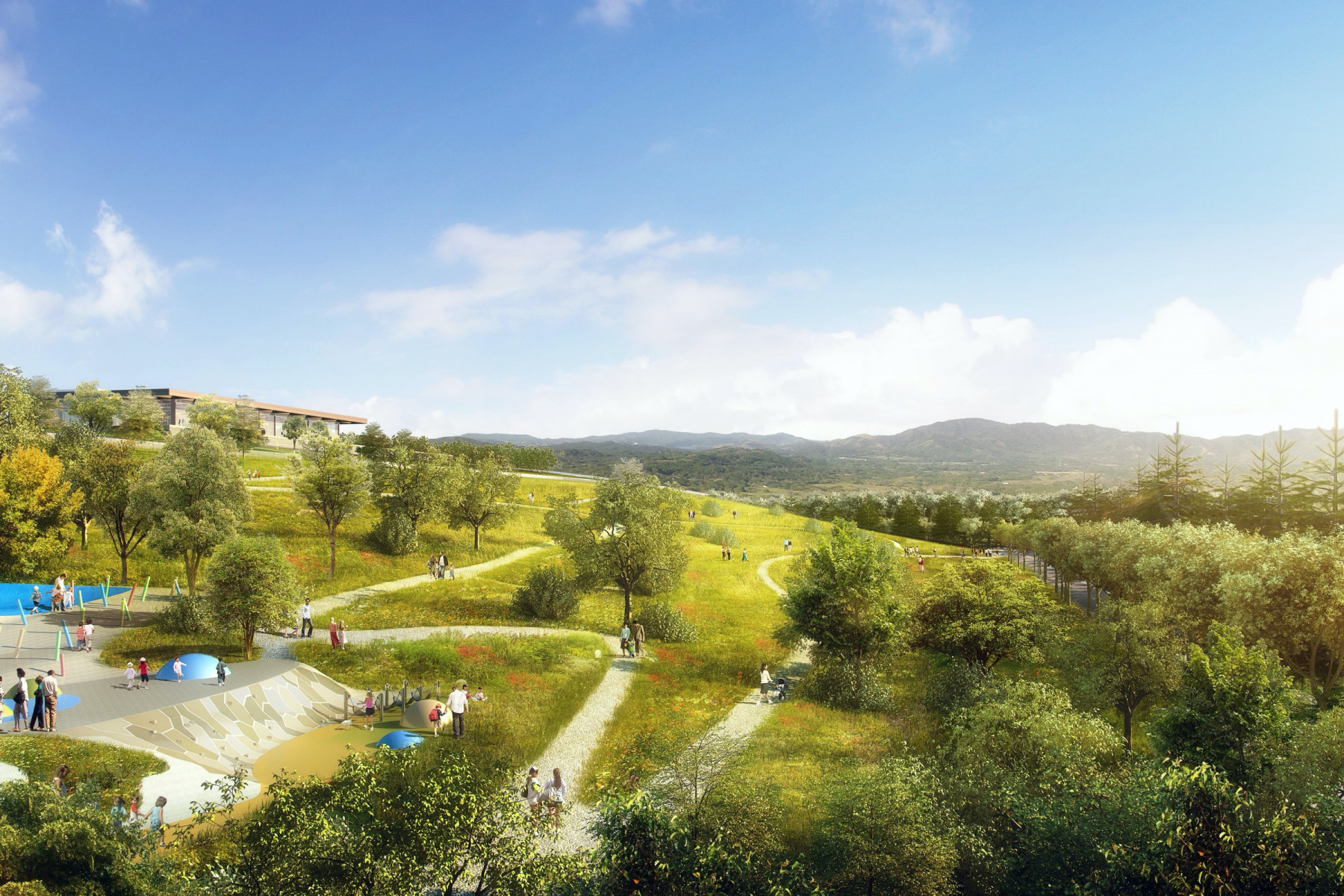 Sand Hill Property Company (SHP) acquired the 50-acre Vallco Shopping Mall site in November 2014. Opened in 1976, the mall struggled to adapt to the changing realities of retail. Over the following decades, this former point of local pride became all but derelict. The property’s potential stems from a unique context that combines the cutting-edge design and digital innovation of Silicon Valley with the strong community and civic identity of the small city of Cupertino. SHP’s challenge was to define a vision for Vallco that captures the spirit of the place and looks ahead to its future at the interface of technological, economic, and environmental change. SHP identified the need for rigorous strategic definition to guide decision-making and ensure the long-term success of the investment. Soon after they closed the deal, they engaged WOWA to fulfill this essential role.

WOWA worked with SHP to envision the radical transformation of this undervalued site. After defining the strategic brief, we charted a path to selecting the architect. Candidates participated in a series of conversations that enriched and refined the vision for Vallco. The clear choice was Rafael Viñoly Architects, whose daring proposal featured a 30-acre, landscaped green roof floating over an 8-million-square-foot mixed-use community. WOWA created the business case for Viñoly’s unprecedented design, establishing its quantitative and qualitative value to the developer and the community. By advancing an accessible and compelling narrative for the development, WOWA has successfully stewarded the design through the entitlements stage—a process that only enhanced its strengths. Vallco Town Center maximizes revenue potential while responding to community needs and aspirations; its world-class architecture aims at LEED Platinum certification and the highest standards of health and environmental stewardship.

WOWA’s pre-design leadership laid the groundwork for a development that embeds architecture within digital and natural systems, making Vallco connected, resilient, and responsive to change. With the largest green roof in the world, SHP offers valued amenities for residents, including a landscaped nature preserve, while maximizing square footage for revenue generation. The excellence of Viñoly’s solution was recognized in 2017, when Vallco was named Best Mixed Use Project at the Architectural Review’s MIPIM Future Projects Awards. WOWA’s rigorous approach to urban design and participation in community engagement facilitated entitlements, making Vallco the first development to be approved under the housing provisions of California’s SB 35. Vallco’s mix of uses will foster economic vibrancy; its plazas, promenades, and car-free zones will strengthen Cupertino’s local community; and its net-zero water policy, green spaces, and ecosystem services will promote well-being on every level.